We believe our commitment to excellence and precision that we exhibit on each project is the strategic principle of obtaining our client’s trust and satisfaction. Throughout our growth and diversification, we have stuck to the idea that our clients should confidently state: “When you leave it to Parhoon Tarh, you are in good hands. “ To achieve this purpose, we are fully aware that knowledgeable and proficient staffs are vital in order to share our beliefs. Thus, employing highly talented, creative, and efficient experts, and enjoying their full support to achieve our goals, has always been on our main agenda.

Find out more about us

Read what our customers say about us

Satisfaction about the Contractors Services for ANCA Project in Kabul 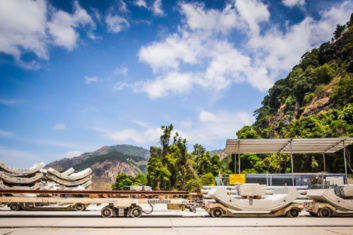 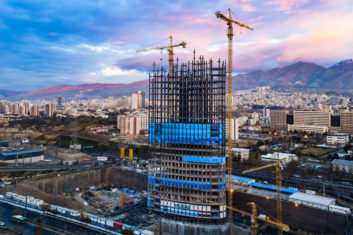 Twin Towers Telecommunication of Company of Iran TCI company’s headquarters and subsidiaries is located in the North West Region of Tehran on the south side of Hemmat highway near by Sheikh Bahai Avenue . The project includes two 34 story towers and a multistory parking ,twin towers are exactly the same in structures and each […] 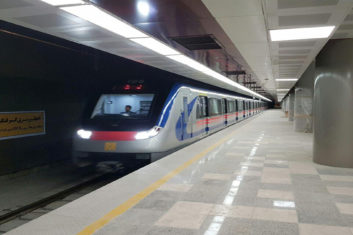 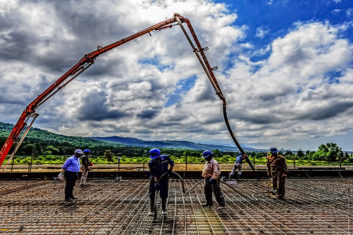 Caspian Combined Cycles Power Plant Mazandaran Combined Cycle Power Plant has been constructed in Noshahr city at Mazandaran province. Capacity of this power plant which supplies a part of the overall electricity network of the country, is 450 MV, being supplied by operating one gas unit. The main owner of the project, is Mahtab Caspian […] 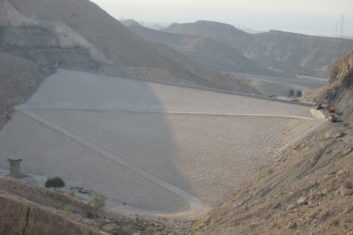 Dam 1 & 2 Akhtar Site Flood Control System Considering the torrential rains and occurrence of flood in Pars area and for purpose of detention and controlling the process of flood by dam construction and water reservation behind the constructed dams and gradual discharging thereof, the executive operations of dam 1 & 2 of Akhtar […] 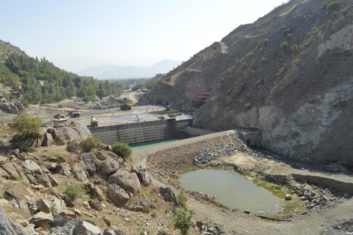