Bandar Abbas gas condensate refinery is constructed in the southern port city of Bandar Abbas with the objective of producing about 35 million liters of gasoline derived from South Pars gas field. The completion of this refinery will make Iran self-sufficient in gasoline production, and may even provide some export capacity for the country. Parhoon Tarh Company was responsible for execution of civil works required for the industrial buildings in the refinery as an EPC package in Tablieh-Parhoon Tarh J.V. 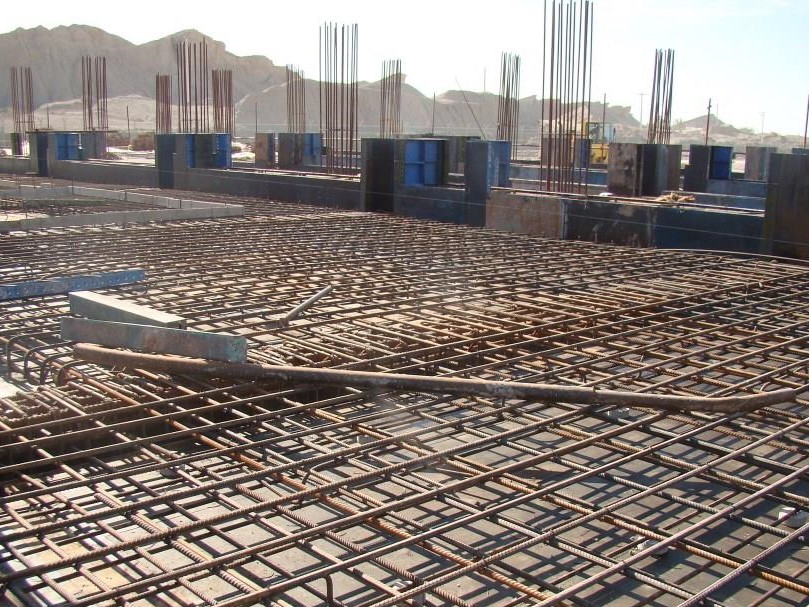